Back to all articles

Ezlogz commented on the recent article on FreightWaves

Ezlogz recently became aware of an article posted on FreightWaves. The article concerns a driver whose family was reportedly threatened by a trucking company owned by Chabanenkos after he declared his employer's illegal actions. It is about excessive workload and data falsification in logbooks. The FreightWaves article says that Chabanenko uses the services of Ezlogz. However, they currently do not.

Chebanenkos did at one point use Ezlogz in the past, but they did not return the Ezlogz logo equipment. Any usage of the equipment after their time with us was unauthorized and did not reflect Ezlogz in any way.

We want to clarify that Ezlogz's system does not permit the manipulation of data. It does have an edit function subject to the driver's ultimate approval, which is standard and is consistent with FMCSA. But under that system, all changes are automatically recorded, and drive time cannot be edited, changed, or manipulated in any way.

Why You Cannot Do Without Fleet Management Systems

ELD performance: how it works 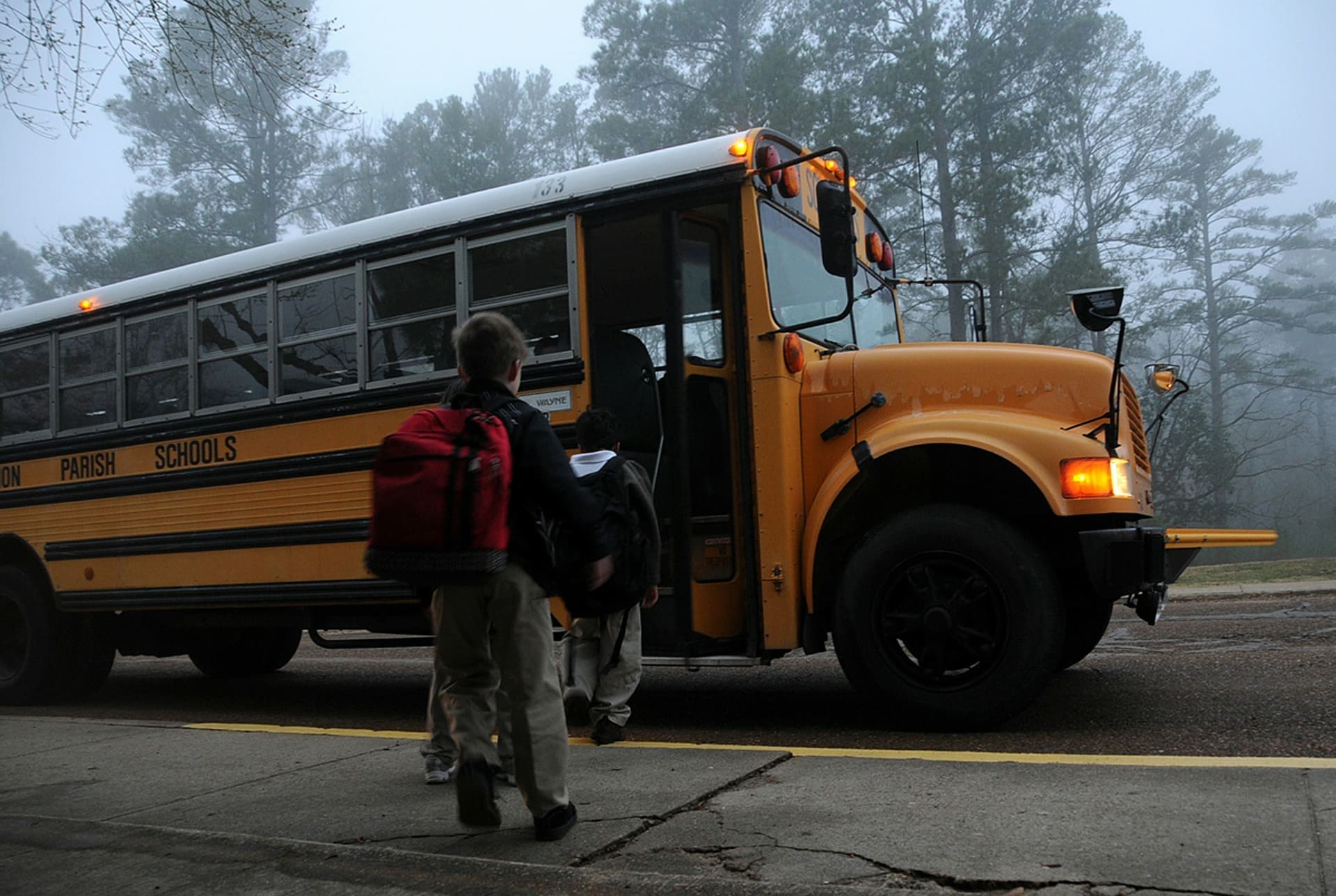 Thank you for contaction Ezlogz! How can we help you today?