What is an Automatic Onboard Recording Device (AOBRD)?

What is an AOBRD, and what does ELD stand for

Home Blog What is an Automatic Onboard Recording Device (AOBRD)?

When looking for the equipment you need for your truck or fleet, you will likely come across the acronym AOBRD. You must have heard about the eternal battle of ELD vs AOBRD.

In the presented article, we propose to figure out what kind of device it is and where it came from. You will also find out its main functions and whether it has a future.

Device for Sale: What is an AOBRD

What devices record drivers' working hours (electronic onboard recorders), and why were they invented? And what is an AOBRD role in this process?

In the middle of the last century, researchers proved that driver tiredness is directly related to increased road accidents. If we talk about commercial vehicles, such accidents pose a significant threat because a truck's weight and size are much larger than a traditional car. Therefore, authorities decided to oblige commercial vehicle drivers to keep track of working hours. Thus, truckers do not overwork. They have to rest for a sufficient time, which positively affects the struggle against their tiredness.

At first, drivers took notes of working hours using paper logs (they are elogs now). But this method was not accurate. As technology advanced, the first electronic logging device started to appear. One of them was the automatic onboard recording device, introduced in 1988. Surely, in terms of functionality, we cannot compare it with modern devices due to the technological limitations of the 80s (but remember about ELD vs AOBRD mortal kombat). But at that period, it was the best equipment for recording the commercial drivers’ hours of service and greatly simplified their daily tasks. Since then, AOBRD systems have evolved as they were used. The equipment is still in use today in Canada. In America, FMCSA abandoned this equipment and paper logs in 2019 after the final stage of ELD device implementation. The use of the automatic onboard recording device is governed by the rules of 49 CFR 395.2 and 395.15.

Now that we have learned more about why these electronic onboard recorders were invented, it is time to find out what AOBRD is. This abbreviation stands for the automatic onboard recording device. It is created to record working hours electronically, with further information transferred to the driver's electronic logbook. Although the equipment component is small, it is a complex mechanism. It can make life much easier for truckers and other CMV drivers.

You should not combine AOBRD systems with other recording devices. All of them are separate pieces of equipment for CMV drivers. With the automatic onboard recording device, the driver can manually record his work behavior. Truck drivers must synchronize this device with the engine. However, detailed requirements for this are not defined in the FMCSR. The electronic onboard recorders should be able to create RODS, but how to do this is also not specified in the provisions (don’t forget about ELD vs AOBRD).

What is AOBRD's Main Function

The automatic onboard recording device's main aim is to record the working hours that the driver spent at the wheel. For this, the device must have the necessary functions. Like other logging devices, the equipment is directly connected to a truck or other vehicle engine. Generally, the AOBRD has the same functions as more modern vehicle recording devices but cannot display all the data in sufficient detail.

It records various data that DOT inspection officials can further verify. Among them are the date and time — when the driver started driving. The AOBRD system also records engine hours. What are engine hours, and why is it important? Engine hour is a unit that measures the load on a running engine. The engine hour cannot be equated with the usual astronomical hour. It is directly associated with the engine's operation and can take more or fewer minutes.

Also, automatic electronic onboard recorders record vehicle mileage. This indicator is essential not only when it is required to be provided during the DOT inspection. You can plan the next vehicle technical check-up using the truck's mileage data. Thus, in the future, it is possible to avoid sudden breakdowns on the road and prevent delays in the delivery of goods. And this, in turn, directly affects profit and customer loyalty.

Can You Use & Buy ELD or AOBRD in the USA and Canada?

In the United States, the usage of AOBRDs was permitted during the transitional stage of the ELD Mandate implementation. Namely — until December 16, 2019. How are things going in Canada? Is an AOBRD device still compliant? 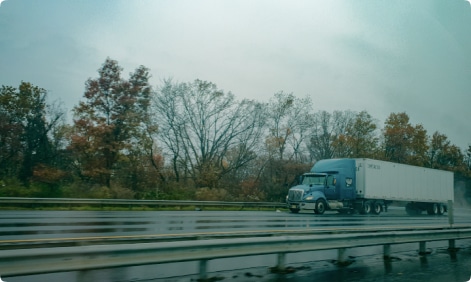 Hours of Service (HOS) Regulations. When do the HOS regulations apply?

It is easier for the trucker with updated HOS Rules! What changed from September 29?

Can AOBRD Providers Offer their Services?

Regarding US transport law, even during the ELD era, CMV drivers still question whether they can use the AOBRD. However, according to the ELD Mandate, all American drivers had to switch to a new logging device. This question is most likely from today. Some providers offer special software to help AOBRD devices acquire the necessary functions as new equipment.

AOBRD was allowed until December 16, 2019. However, such a statement is not correct for America. If an official discovers using AOBRD devices instead of ELD devices during a road inspection, this could cause an out-of-service ticket. Therefore, if, for any reason, this has not happened yet, and the driver has not switched to ELD, it is better to do it immediately. It will protect him from fines and unplanned costs.

In Canada, the legislation is still loyal to commercial drivers who still use AOBRD or ELD. But, the latest equipment is also in full swing here. All drivers and automobile carriers in Canada must upgrade to ELD by June 2021. Thus, automatic onboard recording devices are still compliant for now. However, the authorities advise against delaying the transition to new equipment. However, you can still buy an ELD or an AOBRD device in Canada if you are used to working with it and will not switch shortly. Because it has some functionality differences, it is better if the truckers familiarize themselves with it in advance and not at the last moment.

It’s time to switch from AOBRD to ELD. FMCSA key requirements when transitioning to the ELD platform. Explanation of an Output-file/eRODS.

Today you can see ads like best AOBRD devices for sale. But are they worth buying, and can they be used? One of the exceptions to the ELD General Rule requires that drivers of vehicles produced before 2000 may not be using the latest equipment. Hence the question, can AOBRD be used in old cars? The fact is that this equipment is also connected to the vehicle's engine. And the exception applies to cars that do not have an electronic control unit. That is, it is impossible to use this recording equipment for such transport. Therefore, AOBRD cannot be used in older vehicles regardless of the country: USA or Canada.

We figured out what AOBRD is. It has enough useful features to make it easier for commercial drivers to fill out their electronic logbooks. Although not capable of displaying information in such detail as the latest equipment in this area. Earlier it was the best AOBRD device with an electronic logbook, which replaced the paper logbooks with elogs. Thanks to synchronization with the vehicle's engine, drivers were able to get more accurate data on their working hours than before. In addition, the device records location and mileage.

It cannot be called unambiguous if we speak about the future of automatic onboard recording devices. Buy ELD: electronic logging device price is good. On one hand, the device is still in use, for example in Canada. On the other hand, Canada will also refuse AOBRD next year (ELD vs AOBRD, who won?) Providers offer improved software that adds many useful features. Despite the ease of use, maybe you should not postpone the transition to more modern commercial vehicle equipment?

Ezlogz products can be plugged in to get the most out of artificial intelligence advantages, respond to fault codes, and check the status of your truck vehicle.

Thanks to our electronic logging device, persons responsible for the condition of your fleet can now react quickly if a problem code message appears. In addition, truckers love to use other Ezlogz products such as dash cams for trucks and load boards for trucks.

The Ezlogz team takes care of your logistics security using ELD, dash cams for trucks, and load boards. We invent products that make it much easier to address your truck fleet's profitability, safety, and performance. Our solutions create a synergy between software that uses the advantages of artificial intelligence and the gadgets of the Internet of Things. All this makes it much easier to track the movement of trucks and equipment, manage related finances, vehicle maintenance, and more. Ezlogz products were downloaded more than 100 thousand times, 10 thousand people in various fields currently use our services: delivery, food and beverage, passenger transit, oil and gas, construction, state & local government, agriculture, field service, trucking, and logistics, et cetera. Visit ezlogz.com to learn more about our activities and products.

Stay in touch with the latest news

Thank you! You have subscribed to the newsletter.

How to Choose a Dash Cam for Truckers

What is an Automatic Onboard Recording Device (AOBRD)?

ELD Standards Throughout the USA

ONE FREE MONTH
OF DASHCAM SERVICE 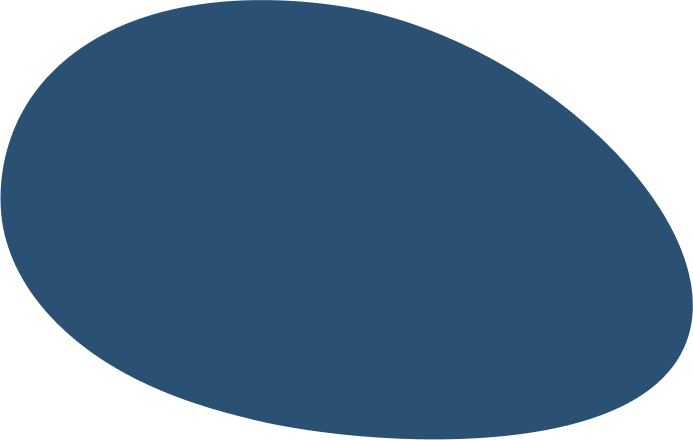 Buy today,
and your second month is
Free! 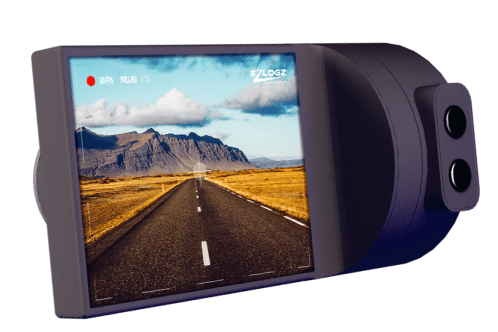